At that time Jesus began to speak in parables once again to the chief priests and elders of the people.

‘The kingdom of heaven may be compared to a king who gave a feast for his son’s wedding. He sent his servants to call those who had been invited, but they would not come. Next he sent some more servants. “Tell those who have been invited” he said “that I have my banquet all prepared, my oxen and fattened cattle have been slaughtered, everything is ready. Come to the wedding.” But they were not interested: one went off to his farm, another to his business, and the rest seized his servants, maltreated them and killed them. The king was furious. He dispatched his troops, destroyed those murderers and burnt their town.

Then he said to his servants, “The wedding is ready; but as those who were invited proved to be unworthy, go to the crossroads in the town and invite everyone you can find to the wedding.” So these servants went out to the roads and collected together everyone they could find, bad and good alike; and the wedding hall was filled with guests.

When the king came in to look at the guests he noticed one man who was not wearing a wedding garment, and said to him, “How did you get in here, my friend, without a wedding garment?” And the man was silent. Then the king said to the attendants, “Bind him, hand and foot, and throw him out into the dark, where there will be weeping and grinding of teeth.” For many are called, but few are chosen.

For many are called, but few are chosen.

I will pour clean water on you and wash away all your sins. ~ Psalms 50

Saint of the Day, 23 August 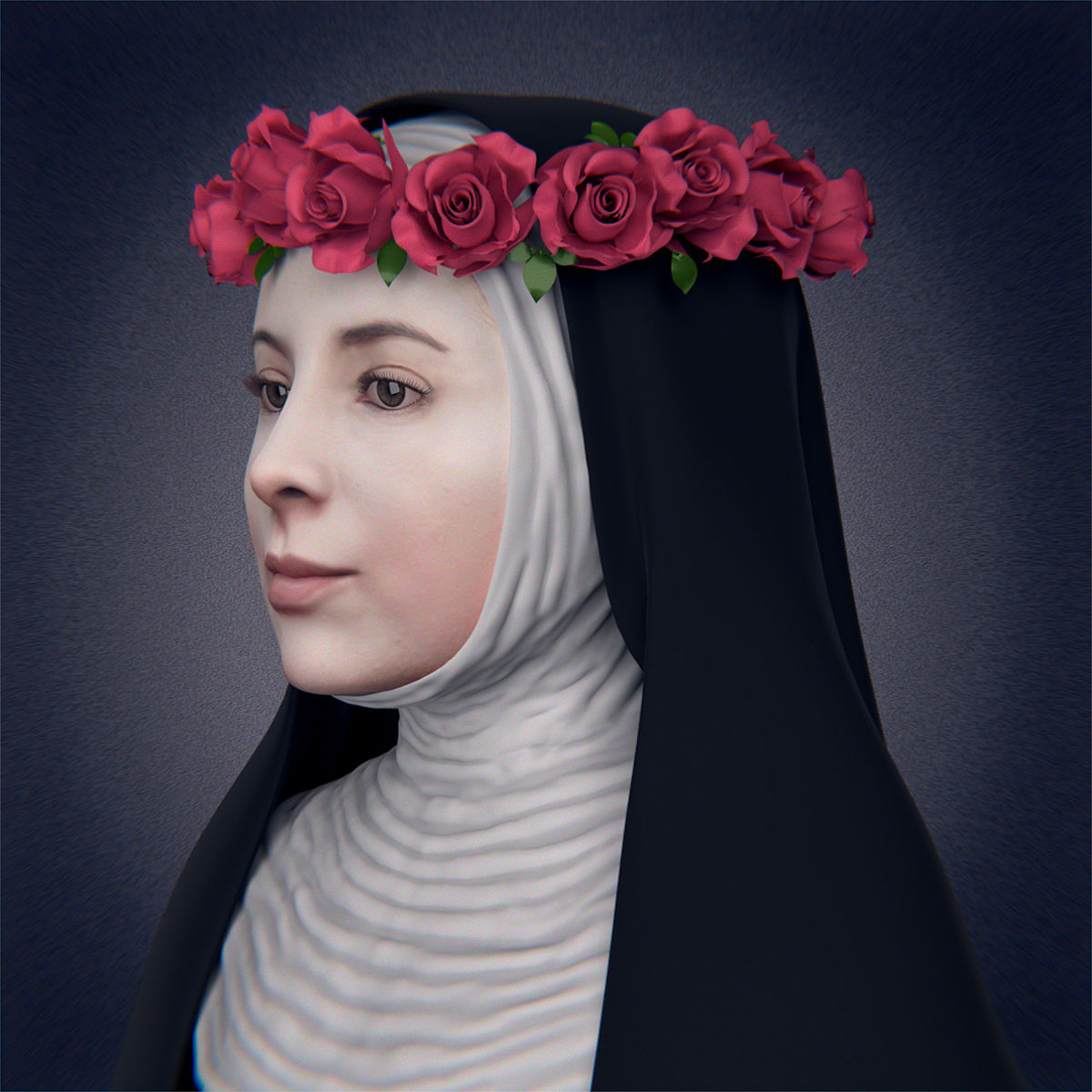 Saint Rose of Lima, virgin. Her name is Isabel Flores de Oliva. She was born 20 April 1586; she died on 23 August 1617 at age 31. She is called Rosa because of her beauty. She belonged to the Order of Preachers (OP) tertiary. She is known for caring for the homeless, elderly and the sick. She lived a life of penance and solitude.
Pope Clement the IX beatified her in 1667 (or 1668). Pope Clement X canonized her on 12 April 1671. In 1672, she was declared saint of the New World, patroness of South America especially Peru. She is also known as the patron saint of florists and gardeners. Pope Pius XII proclaimed her Secondary Patroness of the Philippines.

Saint Rose Flowers and Gardens would be a nice name for a flower or garden shop.

The remains of Santa Rosa de Lima rests in the Basilica and Convent of Sto Domingo in Lima, Peru.

Church Dedication on this Date

On this day, 23 August 2003, marks the Dedication of St Peter The Apostle Parish in Paco Manila.

This site uses Akismet to reduce spam. Learn how your comment data is processed.

Easter SeasonApril 12th, 2020
You died Jesus, but the source of life gushed forth for souls, and the ocean of mercy opened up for the whole world. O Fountain of Life, unfathomable Divine Mercy, envelop the whole world and empty Yourself out upon us. O Blood and Water which gushed forth fromthe heart of jesus as a fount of mercy for us, I trust in You. Holy God, Holy Mighty One, Holy Immortal One, Have Mercy On Us and On the Whole World. Amen. Jesus King of Mercy, I trust in You.

Ordinary SeasonFebruary 14th, 2019
The Ordinary Time begins on the day after the Baptism of the Lord until Tuesday before Ash Wednesday. It continues after Pentecost and ends on Saturday before the 1st Sunday of Advent. The Solemnity of Our Lord Jesus, King of the Universe (Christ The King) signals the last Sunday in Ordinary Time and the coming of Advent.

You died Jesus, but the source of life flowed out for souls, and the ocean of mercy opened up for the whole world. O Fount of Life, unfathomable Divine Mercy, envelop the whole world and empty Yourself out upon us.

O Blood and Water, which gushed forth from the Heart of Jesus as a Fount of Mercy for use, I trust in You! (3x)

Jesus, King of Divine Mercy, We Trust In You!

If you own or wish to own a website, choose true green web host. By going green, you help reduce the carbon footprints on Earth.

Thank You for Viewing